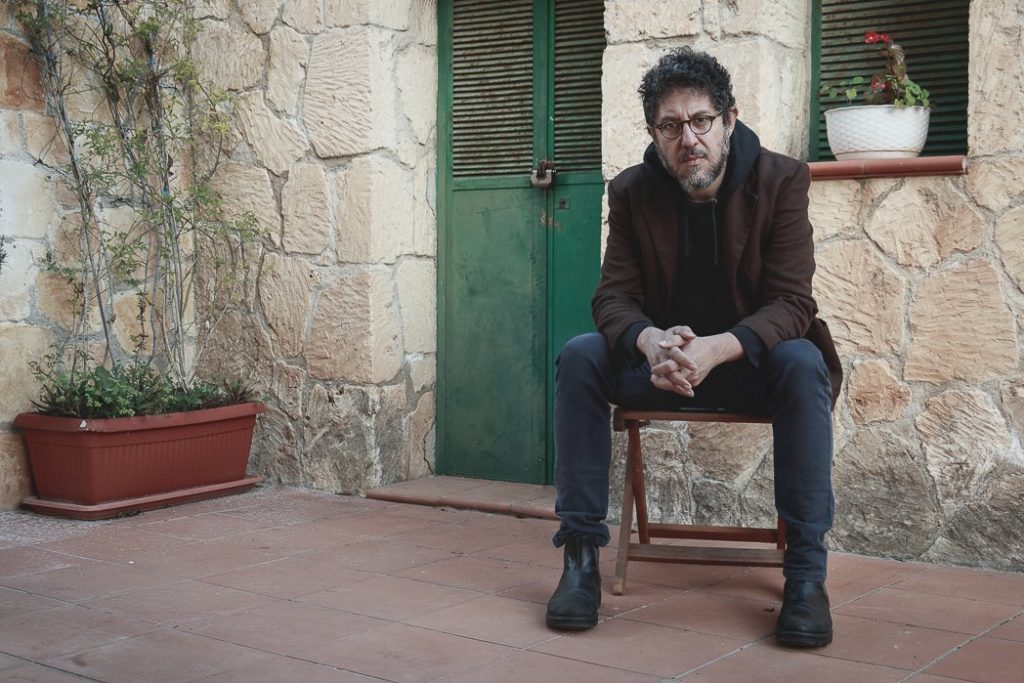 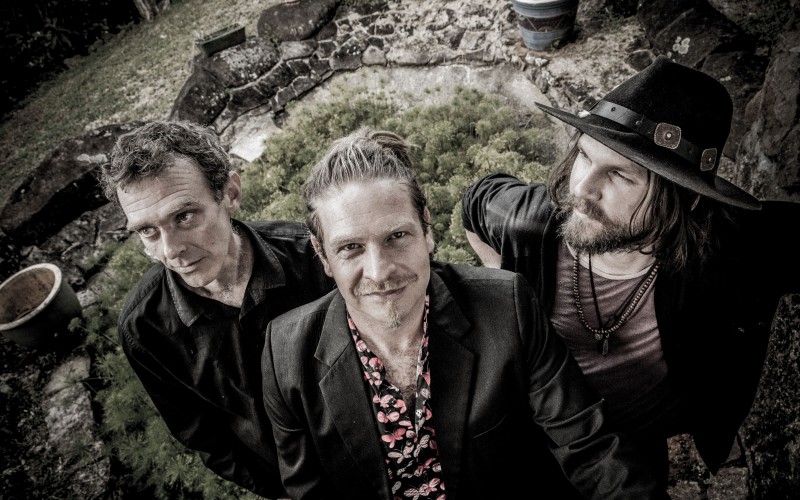 Thursday July 26, Il Pigno h 22.00 Wild Marmalade are the world’s original high-energy didgeridoo dance band heralding from the small town Byron Bay, Australia. Fusing the ancient sounds of the didgeridoo with contemporary dance beats, their sound is a meeting of Si’s synth stylee didgeridoo drones with the explosive beats of Matt Goodwin on […] 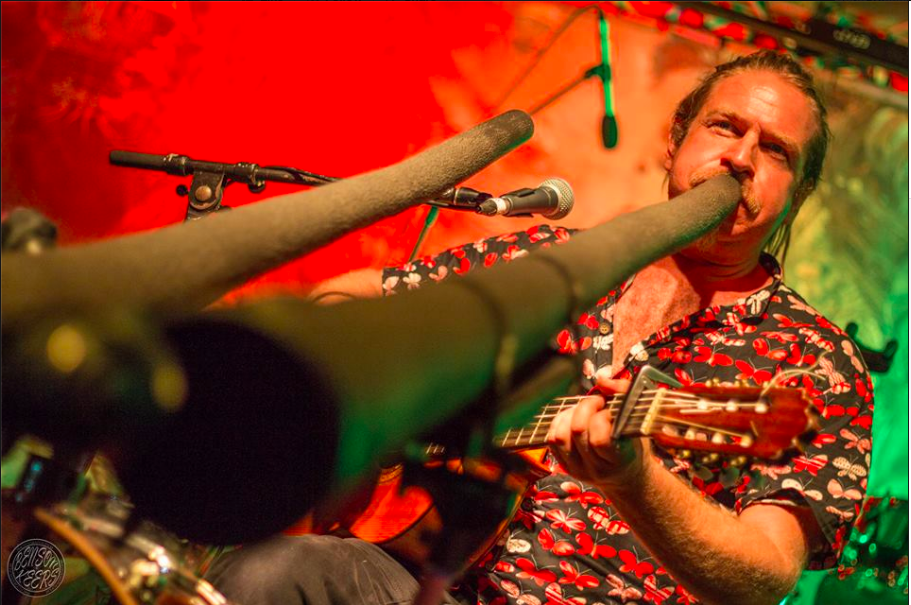 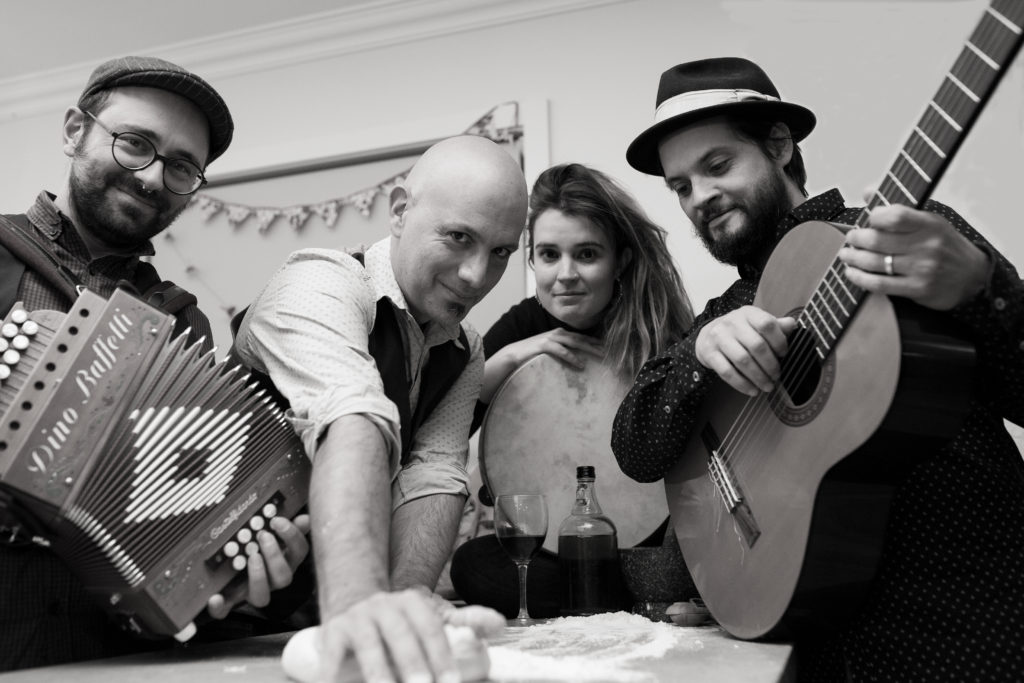 Saturday July 28, sotto i Pini h 21.00 Back to the 1780’s! If it sounded good back then, why not today? With their finely textured arrangements WÖR injects new energy into 18th-century tunes from the Flanders region of Belgium. Their music shines an inventive spotlight, with a modern twist, on tunes from the manuscripts of […] 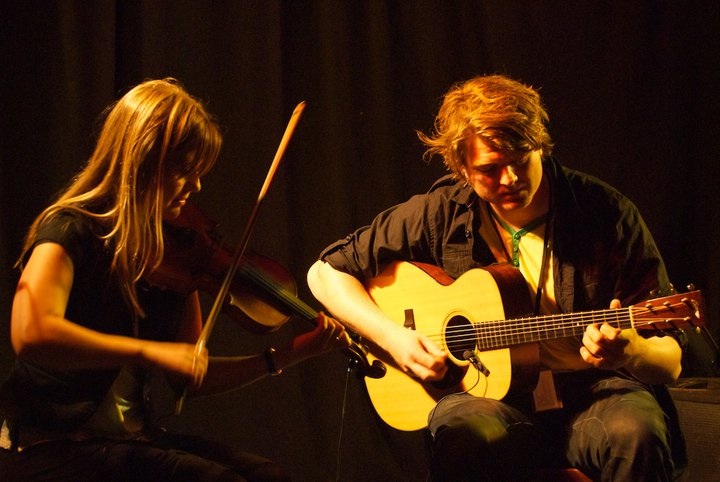 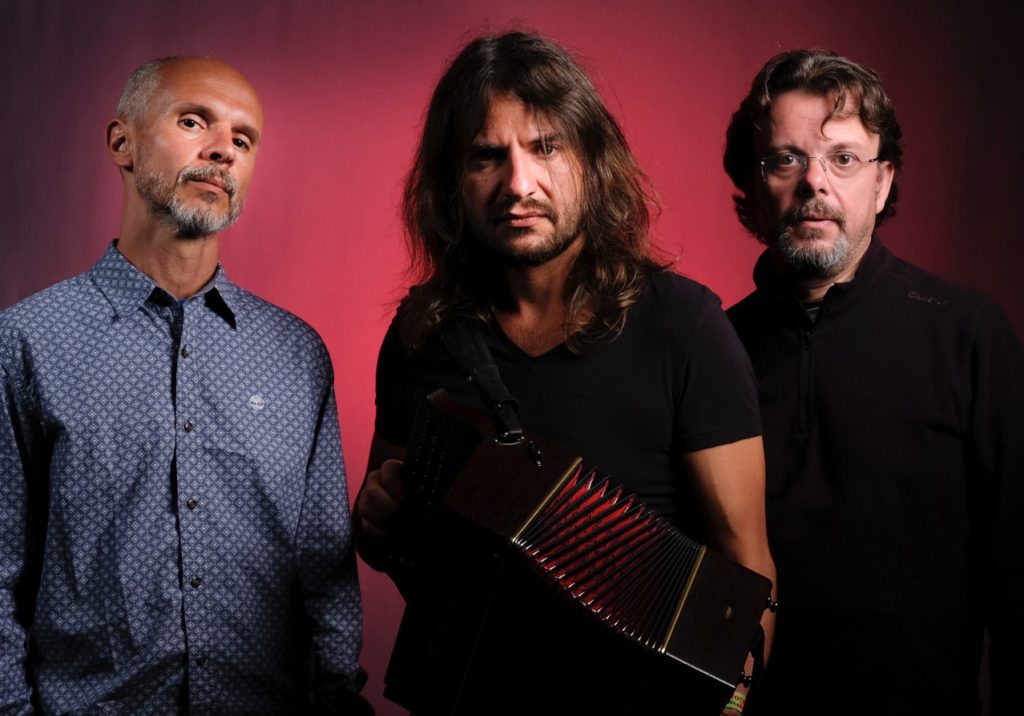 Hailing from Sicily, Oi Dipnoi draws deeply from the wells of tradition while creating a new sound full of personality. The repertoire is rooted in the musical heritage of the region that was collected over the years from remaining communities of shepherds and carters. It is presented to us in a vivid version where the diatonic […] 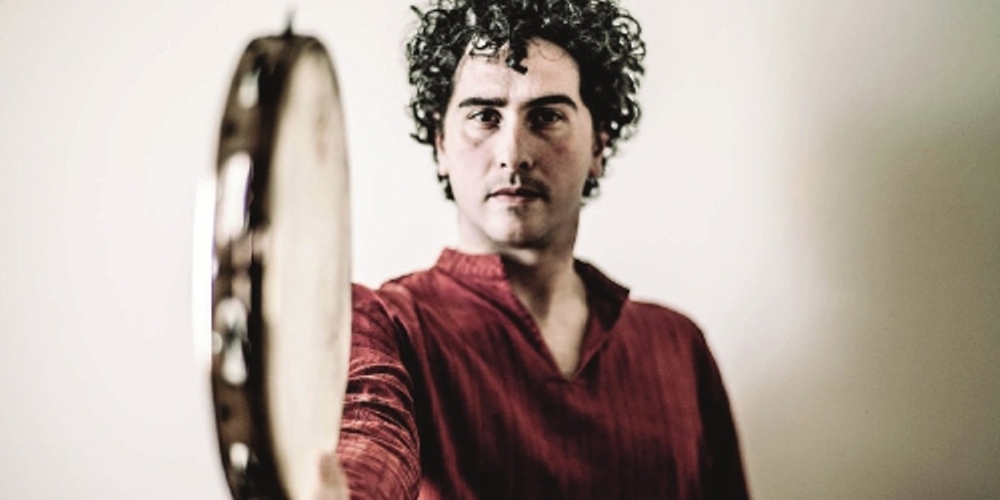 Tuesday July 31, Clan dei ragazzi h 15:00 For fifteen years Davide Campisi has dedicated his studies to the styles and techniques of the frame drums and the many popular traditional instruments of southern Italy. Since the beginning of his career he has collaborated with important artists such as Alfio Antico and the Tunisian percussionist Brahim […] 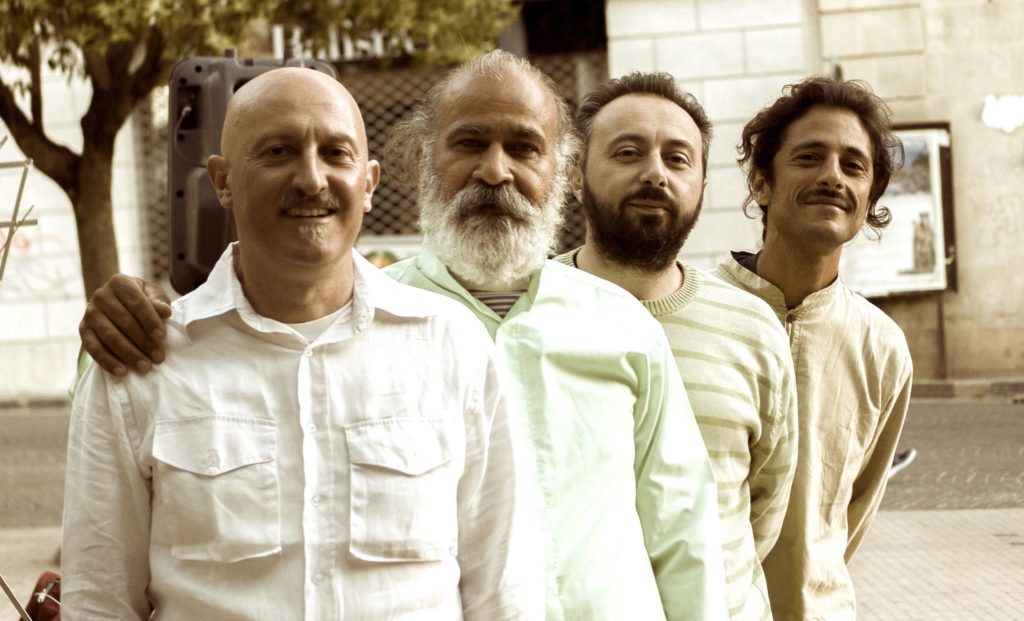 Wednesday August 1, sotto i Pini h 21.00 Sangumit is a musical project born in 2015 in Catania (Sicily, Italy), focusing on bringing together many different musical repertoires. The musicians have been very active in their research both personally and collaboratively for this wonderful project “The sound of tradition” and its relationship with everyday present life. Tarantellas, strinas […] 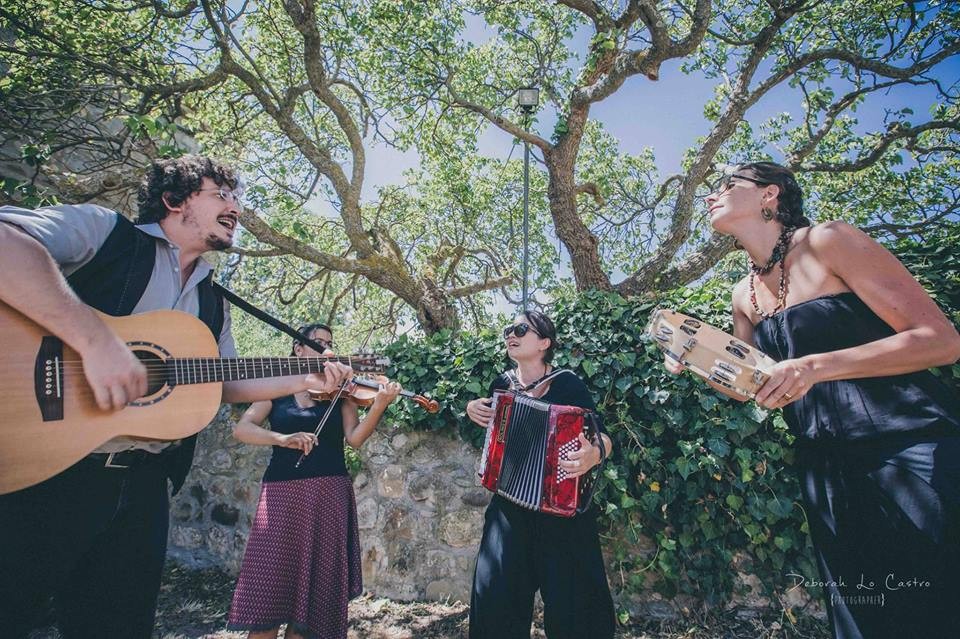